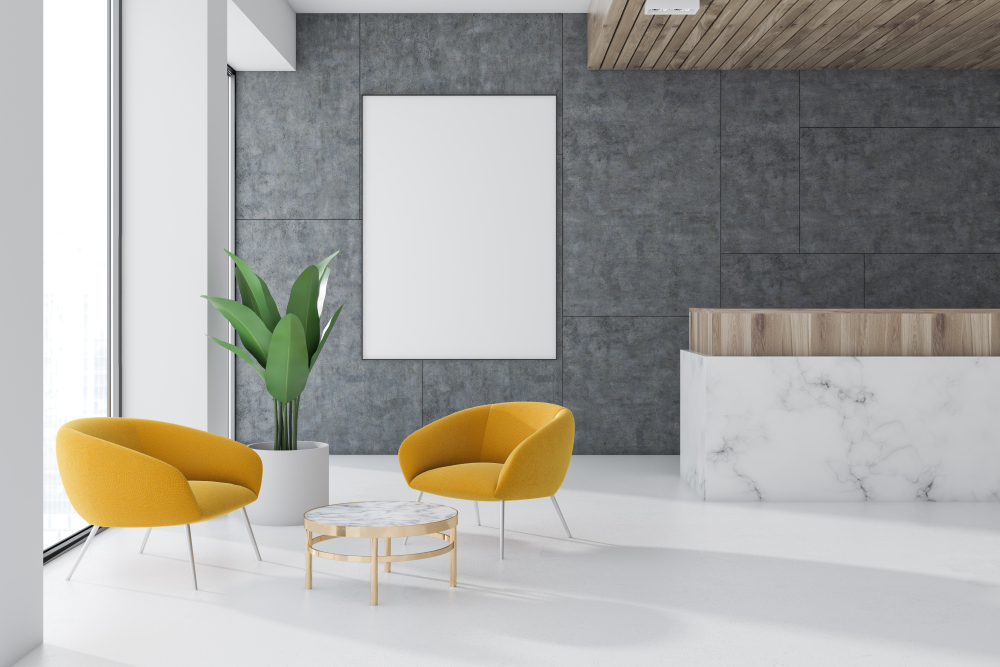 It’s that time of year again when The Ministry of Justice opens it’s 2019/20 round of Queen’s Counsel Honoris Causa (honorary silk) awards by inviting nominations.

Honorary QC is an opportunity to award individuals who have demonstrated particular skill and expertise in the conduct of advocacy, made a major contribution to the law of England and Wales outside practice in the courts, has extensive legal experience and has made a significant contribution beyond what would normally be expected, amongst other things.

All practitioners and members of the public are free to make nominations (including self-nominations if they qualify) direct to the Ministry of Justice.

Nomination forms must be completed and returned to the MOJ by 12pm on Tuesday 13 August 2019.

You can find further details of the criteria and how to apply here: https://www.gov.uk/government/news/honorary-queens-counsel-nominations-deadline-tuesday-13-august-2019

Good luck to all the worthy applicants of whom there are many! 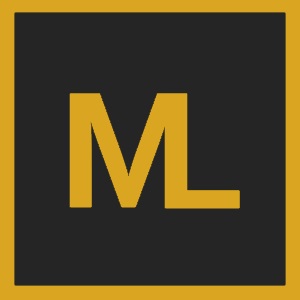 Paul Westwell
10:33 16 May 19
First class service from Ben Trott at Marketing Lawyers. Extensive knowledge of the legal sector and in addition to improving our rankings, he is also mentoring our marketing team. Highly recommended and an absolute pleasure to work with.read more

Grace Gallimore
20:03 14 Apr 19
Outstanding service with hands on in depth knowledge of the industry. Marketing Lawyers brought true value and return on investment to the business. They provide a fantastic SEO and PPC service along with a full mix of outsourced marketing and expert advice. Would highly recommend!read more

Alex Mills
14:08 15 Jan 19
Ben's knowledge of the legal market, coupled with his background in Marketing, is second to none. He displays a proactive and flexible approach to understanding his client's needs. Marketing Lawyers have been a revelation since employing them on a consultancy basis and I have been thoroughly impressed with their results!read more

Richard Betts
15:56 14 Jan 19
Marketing Lawyers knowledge of the legal market and industry is both extensive and impressive. It is these qualities which allow Marketing Lawyers to provide such comprehensive tailored advice and assistance to their clients. Always impressed with what they have to offer.read more

Jeanette Stevenson
11:01 14 Jan 19
I have met with Marketing Lawyers on a number of occasions now for advice and assistance on how best to market myself as a Lawyer. The consultant Ben has fantastic knowledge about how the Legal Sector works having previously spent years as a Director in a Leading Nationally Acclaimed Law Firm. Ben is friendly, approachable and has that real ability to think outside the box and think of ideas that you had never even thought about. I would highly recommend Ben and Marketing Lawyers.read more
Next Reviews
SUBSCRIBE